At approximately 5:30 PM on 06/01/2021, Deputies were dispatch to the 2800-mile of U.S. Highway 30 for a report of a motorcycle crash.  When deputies arrived on scene the motorcycle operator, identified as Terry Stubbs, 72, of Marshalltown, Iowa was located nearby and determined to be unresponsive.  First responders and deputies began administering CPR.   Unity Point Heath Ambulance Service transported Mr. Stubbs to UPH-Marshalltown where he had died as a result of injuries sustained in the motorcycle crash.

The cause of the motor vehicle crash remains under investigation at this time.

For more information, please contact Chief Deputy Ben Veren by calling 641-754-6380 or via email at bveren@marshallcountyia.gov

Deputies responded to multiple motor vehicle accidents on Friday, December 31, 2021, one resulting in a fatality. 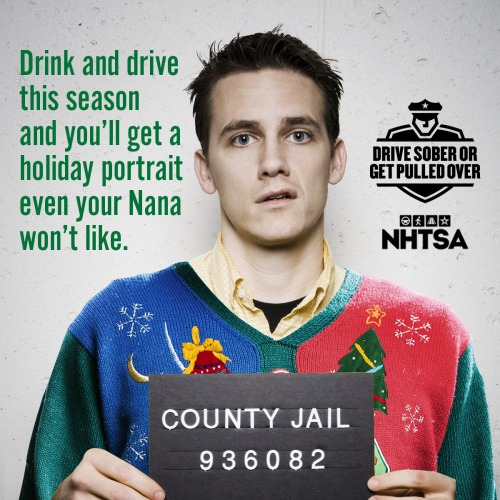 This holiday season NHTSA and law enforcement want to remind drivers if you "Drive High, Get a DUI" 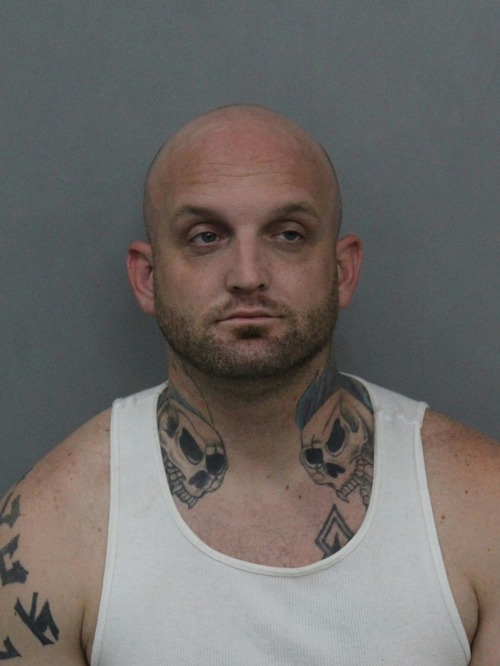 Traffic stop leads to a pursuit and fugitive apprehension.

Tuesday evening, October 19th, 2021, at approximately 7:40 P.M. a Marshall County Sheriff’s Deputy attempted to initiate a traffic stop while patrolling Highway 330 in the southwest portion of the county near the Harvester area that led to a vehicle pursuit.

Back To School Traffic Safety

This webpage was printed on January 25, 2022. For the most current information, visit the Marshall County, Iowa, Sheriff website at marshallcountysheriff.com.
powered by