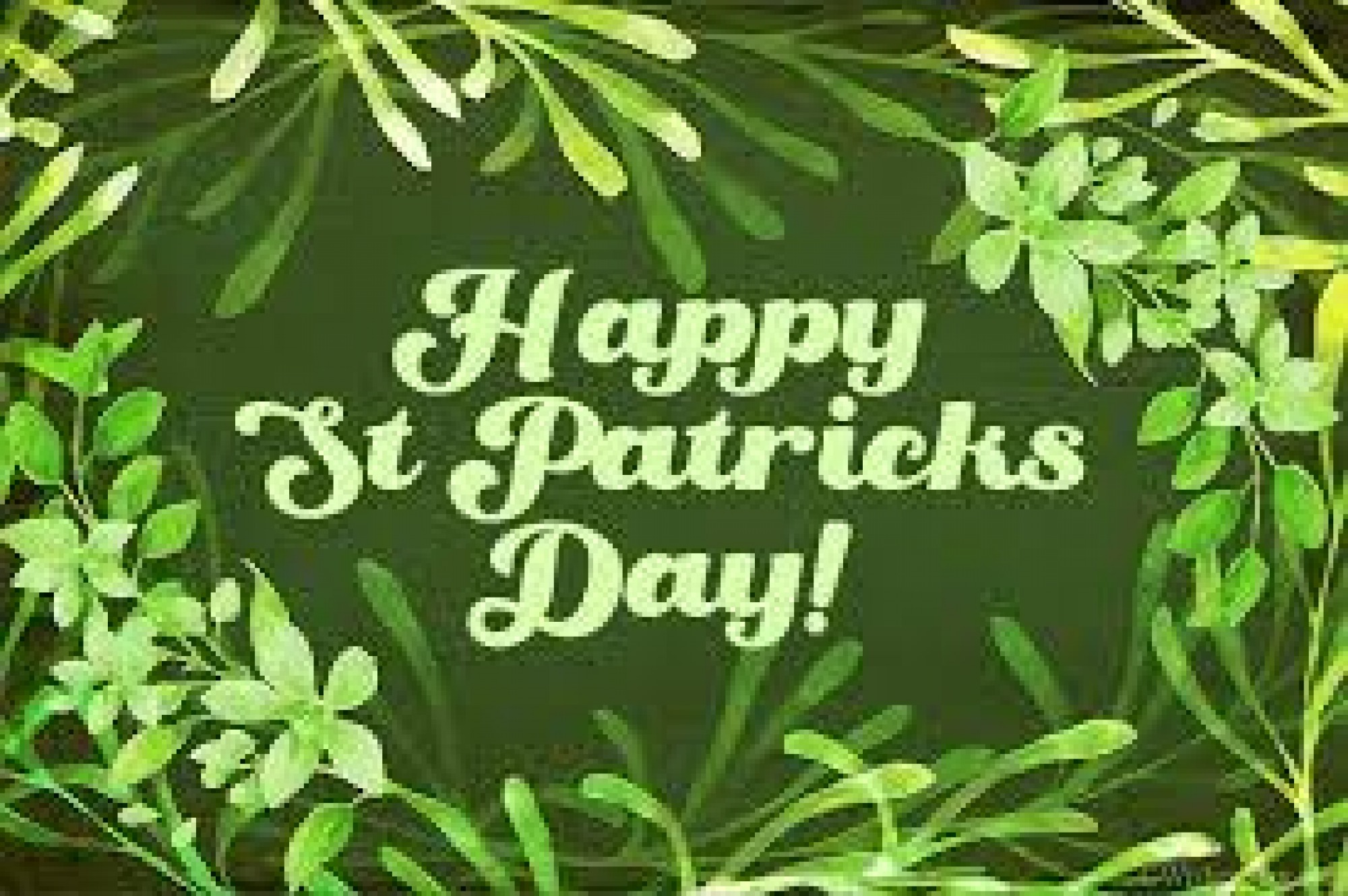 WASHINGTON – This month, the nation will observe St. Patrick's Day, an international holiday that is commonly associated with drinking at bars and pubs. To ensure public safety, the U.S. Department of Transportation’s National Highway Traffic Safety Administration is reminding everyone that Buzzed Driving Is Drunk Driving.

NHTSA encourages everyone to take the following safety precautions:

Designate a sober driver or have an alternate transportation plan before the party begins.
If you don't have a designated driver, you can use NHTSA’s SaferRide app to call a taxi or a friend. The app is available for Android devices on Google Play, and Apple devices on the iTunes store.  Never let a friend drive drunk. Arrange a safe way for them to get home.  Don't ride in a vehicle with an intoxicated driver.  Always buckle up. It's your best defense against drunk drivers.
If you’re hosting a party:

Make sure all your guests designate their sober drivers in advance.

Serve plenty of food and non-alcoholic beverages at the party.

Stop serving alcohol a few hours before the end of the party and keep serving non-alcohol drinks and food.

Take the keys away from anyone who is thinking of driving after drinking and get them a ride home.

Remember, you can be held liable and prosecuted if someone you served alcohol to ends up in a drunk-driving crash.

NHTSA will be hosting a Twitter party on Wednesday, March 14th at 3 p.m. ET to highlight the dangers of drunk driving. You can join the discussion by clicking here.

Stay connected with NHTSA: Search for open recalls at NHTSA.gov | Receive recall alerts by e-mail | Visit us on Facebook.com/NHTSA | Follow us on Twitter.com/NHTSAgov

On March 10, 2021, agents with the Mid-Iowa Drug Task Force served a narcotics search warrant at 1509 Marion St Apartment F2 in Marshalltown, Iowa after an investigation involving suspected drug use and sales taking place at this residence.

Two California men occupying a stolen car were arrested Wednesday afternoon by the Marshall County Sheriff's Office after they attempted to elude deputies; one had felony arrest warrants from the State of Nevada and both are charged with being in possession of pounds of methamphetamine.

Arrest made in May 7 shooting investigation

A local man was arrested in Marshalltown on May 11, charged with attempted murder and other serious offenses stemming from an early morning shooting May 7, 2020.

In the early morning hours of May 7, sheriff's deputies responded to an area a short distance west of Marshalltown where a man had been shot.

Marshall county 911 received multiple reports of a vehicle traveling the wrong way in the westbound lanes of U.S. Highway 30 several miles west of Marshalltown, which resulted in a fatal collision.

The Marshall County Sheriff's Office recently took part in the Governor's Traffic Safety Bureau's sTEP Wave that was conducted from August 16 through September 2, 2019.

Shortly before midnight May 30, 2019, John Demetrus Wallace, age 47, Marshalltown was stopped by a Marshall County Sheriff's deputy and subsequently found to be in possession of powder and crack cocaine.

Three drug search warrants were executed by the Mid-Iowa Drug Task Force (MIDTF) on Thursday with the assistance of partner agencies, resulting in the arrest of six people, including one man that jumped from a window and fled.

During the morning of May 3rd, 2019 agents with the Mid-Iowa Drug Task Force (MIDTF) served a drug search warrant at 16 N 11th Avenue Marshalltown, Iowa, which led to the arrest of four people.
This webpage was printed on April 13, 2021. For the most current information, visit the Marshall County, Iowa, Sheriff website at marshallcountysheriff.com.
powered by