*REBROADCAST* to Response to Report of Suspicious Vehicle

Near the 2200 mile of Sand Road - Please NOTE** This is A RE-BROADCAST of a prior new release and we apologize for our system not having sent out the full release earlier.

On 01/18/2016 at approximately 0300 hours, Marshall County Deputies responded to a report of a suspicious vehicle near the 2200 mile of Sand Road.

The vehicle was described as a black, 1996 Chevrolet Camaro. The vehicle in question was registered to an associate of Thomas Daniel Sheets (Age 29 of Marshall County).

Deputies responded to the area and encountered a male subject on foot who was identified as Sheets. A short standoff ensued, which eventually led to Sheets fleeing the area in the black Camaro, leading Deputies on approximately a 20 mile pursuit through Albion and the surrounding Marshall County area. At times the pursuit reached speeds in excess of 100 miles per hour.

The suspect vehicle lost control, sliding off the roadway near the 1500 mile of Langford Avenue north-west of Albion, at which time Sheets fled the scene on foot. A perimeter of the area was set up with the assistance of the Marshalltown Police, State Center Police, and the Iowa State Patrol. A Marshalltown Police K-9 unit was used to assist with the search in sub-zero temperatures. After an approximate 3.5 hour search, the suspect was unable to be located.

During the course of the investigation, it was confirmed that Sheets was armed with a handgun during the initial encounter with Deputies. At this time, authorities consider him to be armed and dangerous. There is an active warrant for Felony parole violation along with additional Felony charges pending.

Anyone with knowledge of the whereabouts of Mr. Sheets should immediately contact law enforcement authorities.

In Marshall County, you may submit information confidentially to the CrimeStoppers line by calling 641/753-1234, Texting us at 274637marshall (followed by your message) or by going ON-LINE at www.marshallcountycs.com

NOTE MEDIA: Contact the Marshall County Sheriff’s Office for a photo of Mr. Sheets at by calling 641/754-6380
or emailing at sheriff@co.marshall.ia.us 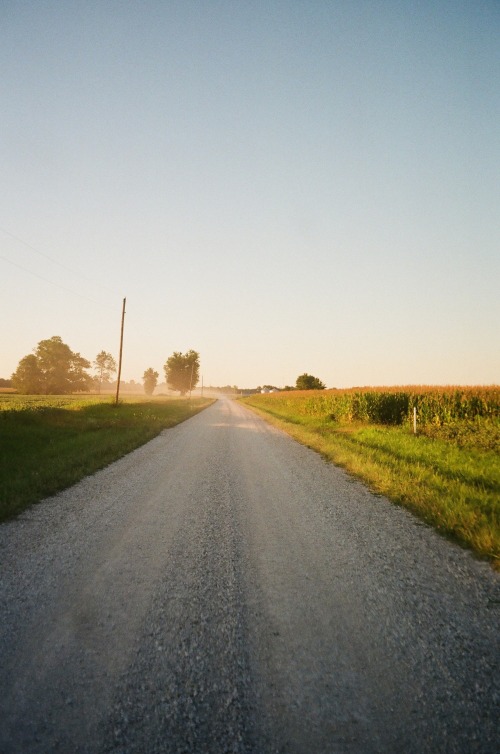 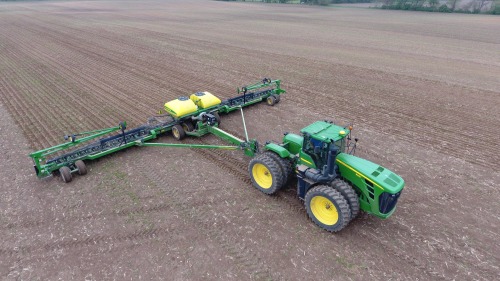